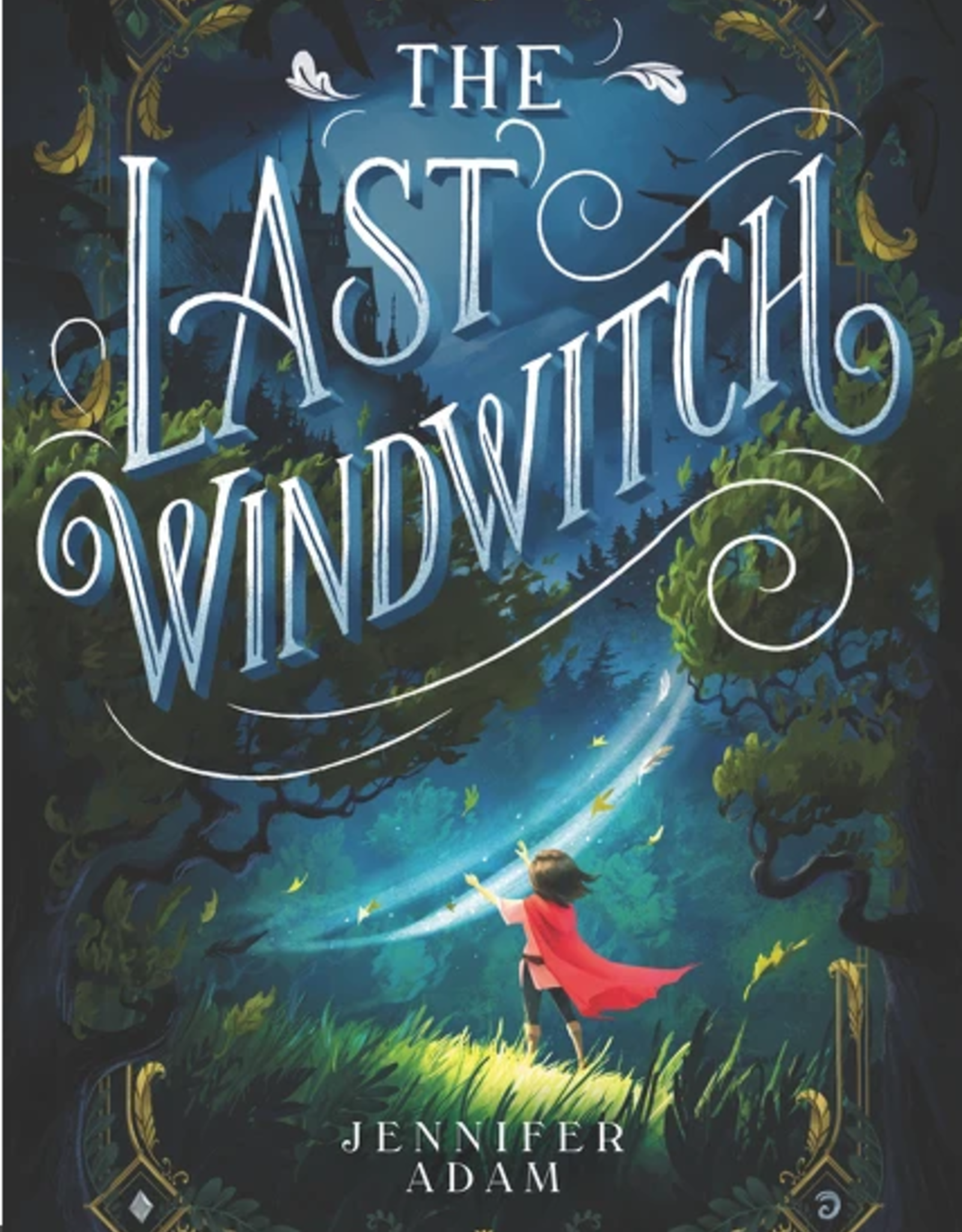 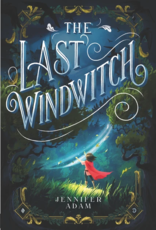 Many years ago, in the kingdom of Fenwood Reach, there was a powerful Windwitch who wove the seasons, keeping the land bountiful and the people happy. But then a dark magic drove her from the realm, and the world fell into chaos.

Brida is content in her small village of Oak Hollow. There, she’s plenty occupied trying to convince her fickle magic to actually do what it’s meant to in her work as a hedgewitch’s apprentice—until she accidentally catches the attention of the wicked queen.

On the run from the queen’s huntsman and her all-seeing Crow spies, Brida discovers the truth about her family, her magic, and who she is destined to be—and that she may hold the power to defeating the wicked queen and setting the kingdom right again.