Baker and Taylor Publishers History of the World

Home / History of the World 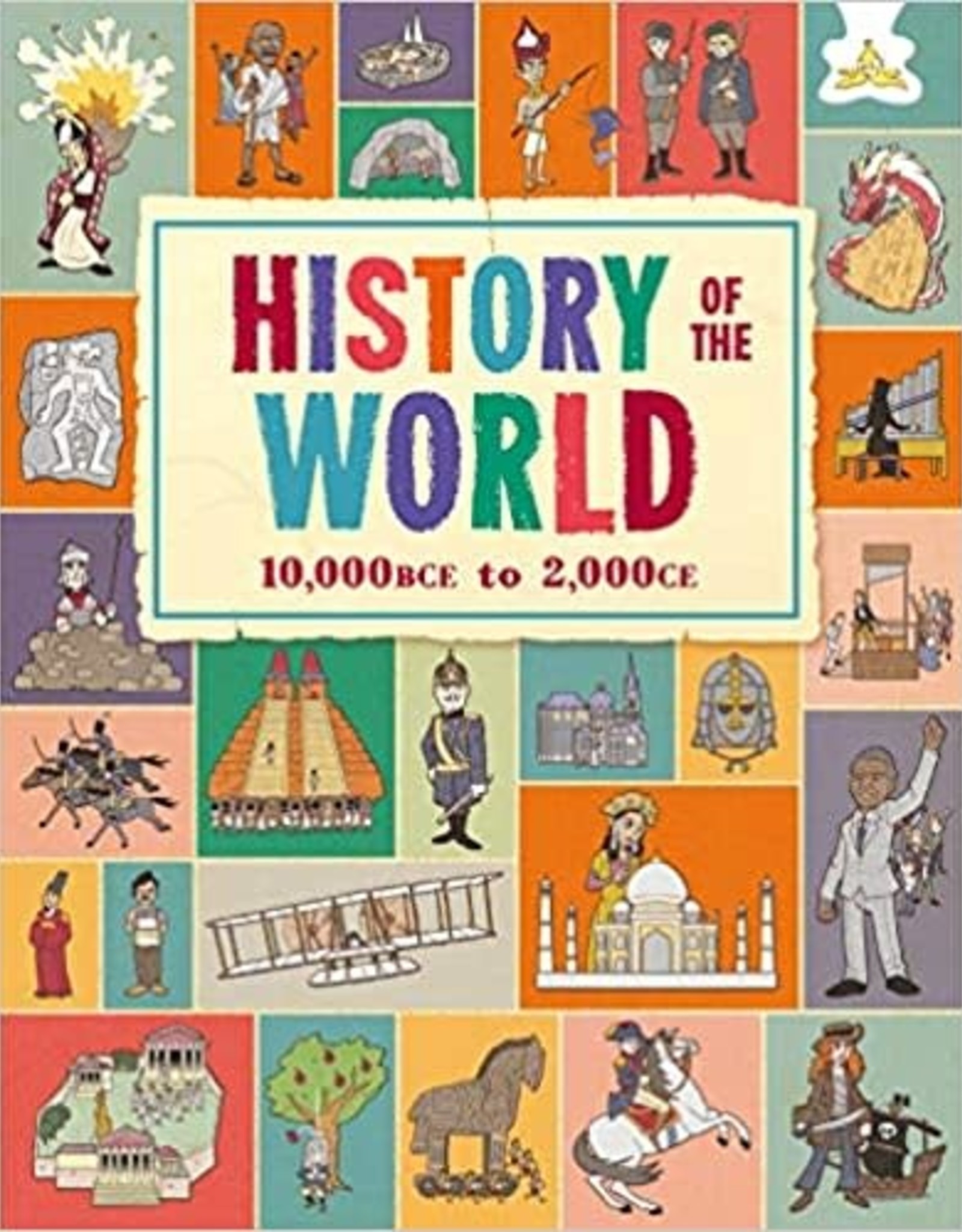 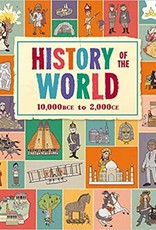 From the birth of civilization to modern times, over twelve thousand years of human
endeavor.Major events and epochs, and cultural and scientific advances from all over the
world are juxtaposed, showing what was happening in different places at the same time. A
sweeping saga from the first human footsteps in Africa; the first cities and empires; conquests
and dynasties; the era of the great explorers to the development of the modern world.
Discover:
• the first mighty civilizations in Egypt
• the Mongol hordes who created the greatest land empire - ever
• how South American gold fueled Spain’s ‘Golden Age’
• why the 20th century ‘took off ’ with the Wright’s brothers’ historic flight
... and much more. Cool illustrated maps and illustrations show what was happening in
different places at the same time, including milestones such as the first flushing toilets, the
Inca world, how independence was won in the United States and how Mandela became
South Africa’s first black president.