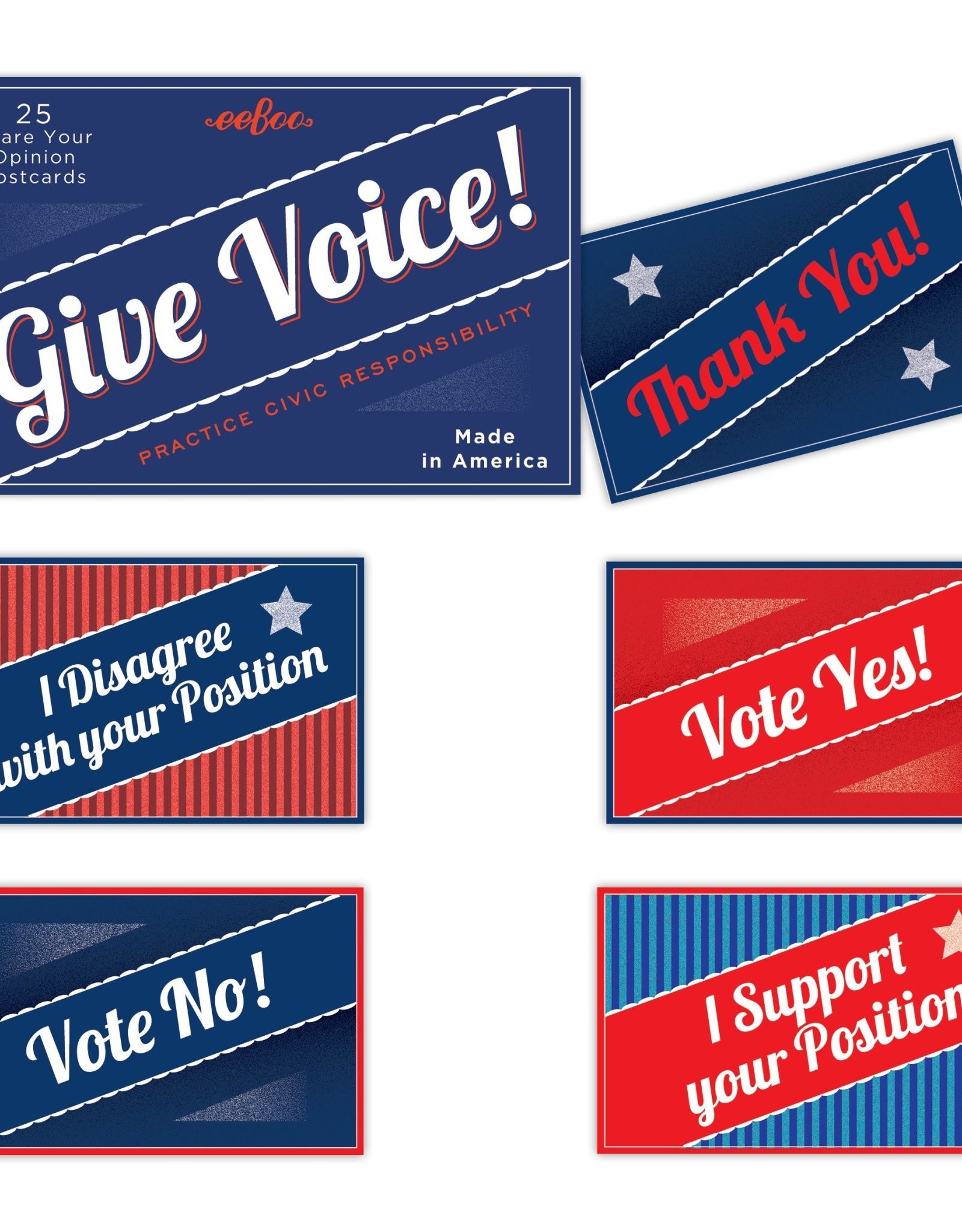 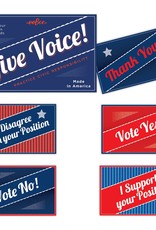 In a democracy, we elect officials to pursue policies and create laws for cities, states, and the whole country. Cities have city councils and mayors; state governments make decisions in each of the fifty states; and each state sends senators and representatives to Congress to make nationwide decisions that affect all of us. As citizens of a democratic nation, it is our responsibility to understand what is going on and make our voices heard. And as elected officials, it is their job to listen.

Practice civic responsibility & write to your elected officials with our new Give Voice Postcards. 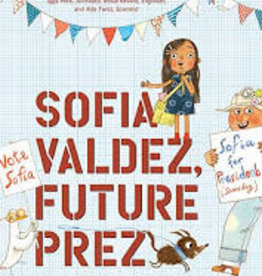