Quarto The World's Most Ridiculous Animals

Home / The World's Most Ridiculous Animals 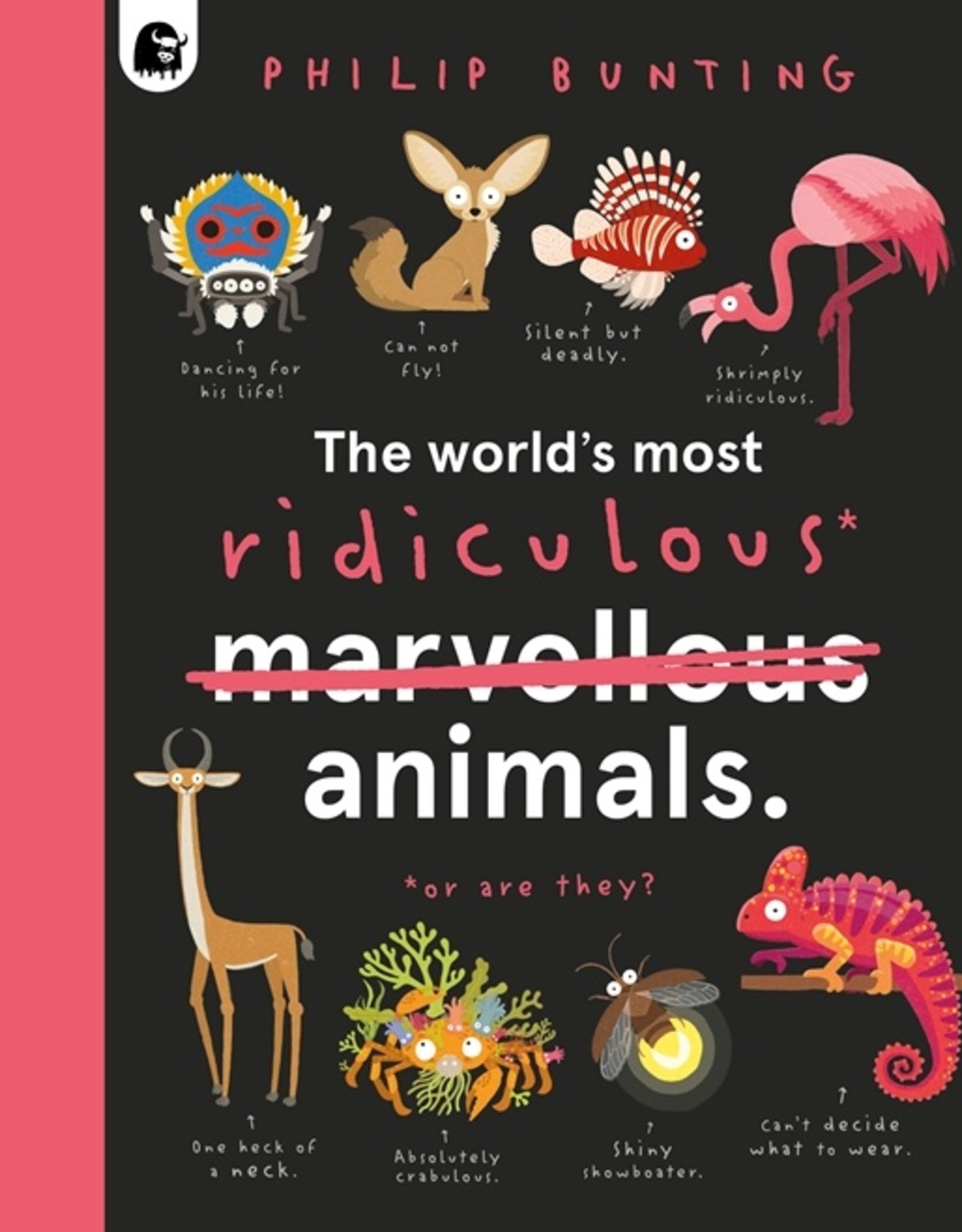 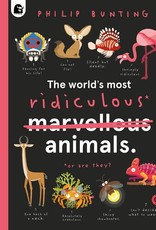 This witty, quirky, colorfully illustrated and fact-filled book features some of the most absurd and flamboyant animals on the planet!

The second title in the series from the hilarious Philip Bunting is filled with facts about some of the weirdest creatures in the natural world.

The antagonist voice (speaking though cheeky annotations) points out the apparent ridiculousness of each creature's features, while the narrator's voice describe the evolutionary reasons or advantages for each animal's extraordinary characteristics.

With hilarious text throughout and bright, contemporary illustrations, this guide to ridiculous animals contains funny labelled diagrams and will help teach kids about evolution by studying some of its most wild products! 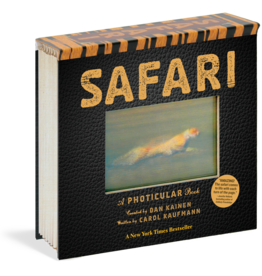 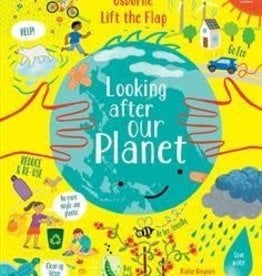 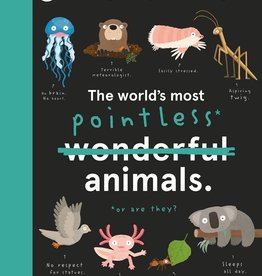