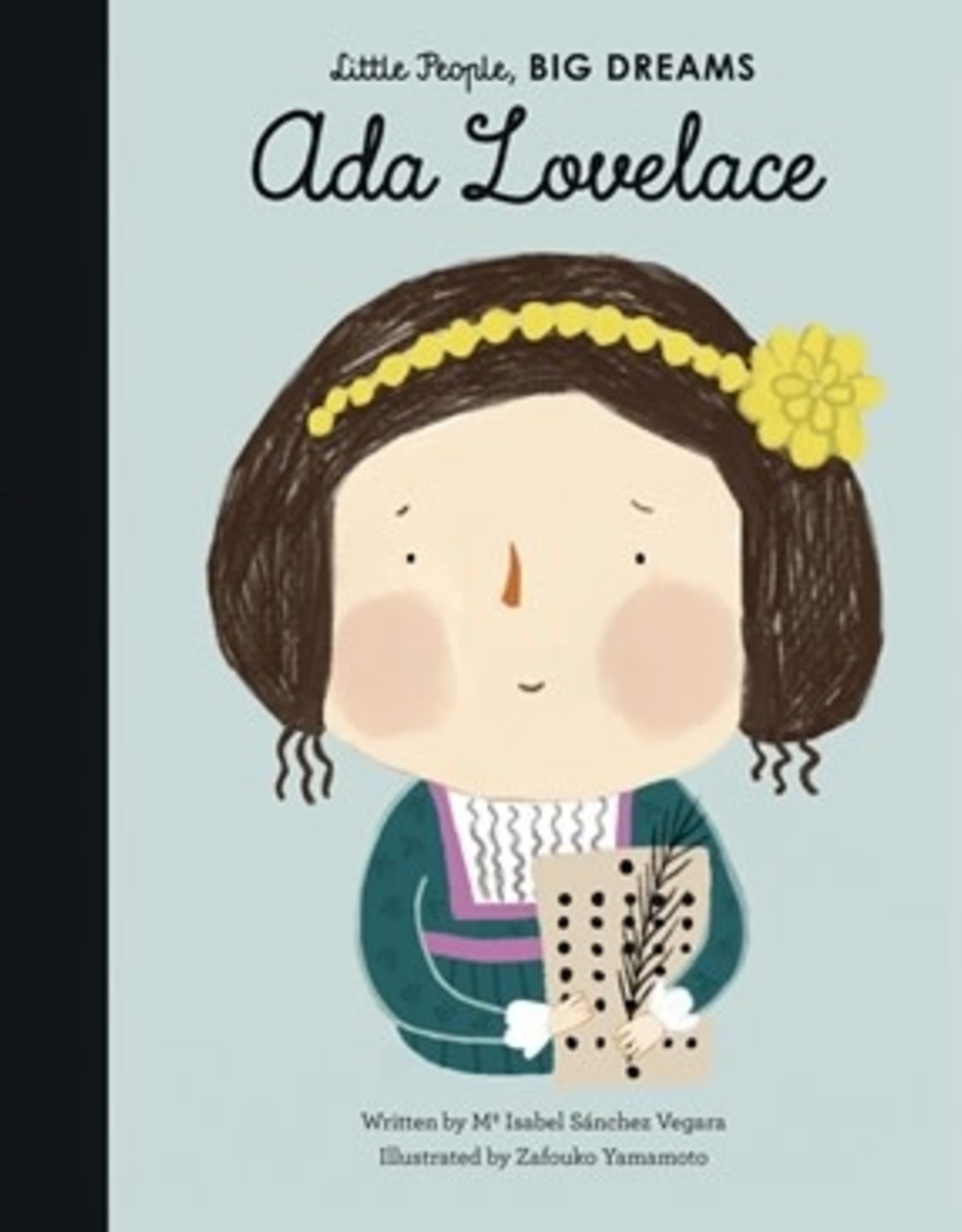 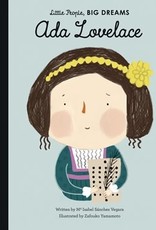 Meet Ada Lovelace, the British mathematician and daughter of poet Lord Byron. Part of the beloved Little People, BIG DREAMS series, this inspiring and informative little biography follows the colorful life of Lord Byron’s daughter, from her early love of logic, to her plans for the world's first computer program.

As a child, Ada had a big imagination and a talent for mathematics. She grew up in a noble household in England, where she dedicated herself to studying. Her work with the famous inventor, Charles Babbage, on a very early kind of computer made her the world's first computer programmer. This moving book features stylish and quirky illustrations and extra facts at the back, including a biographical timeline with historical images and a detailed profile of the mathematician's life. 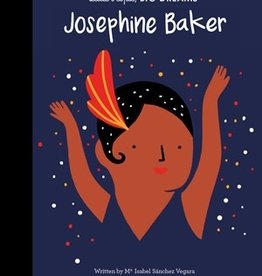